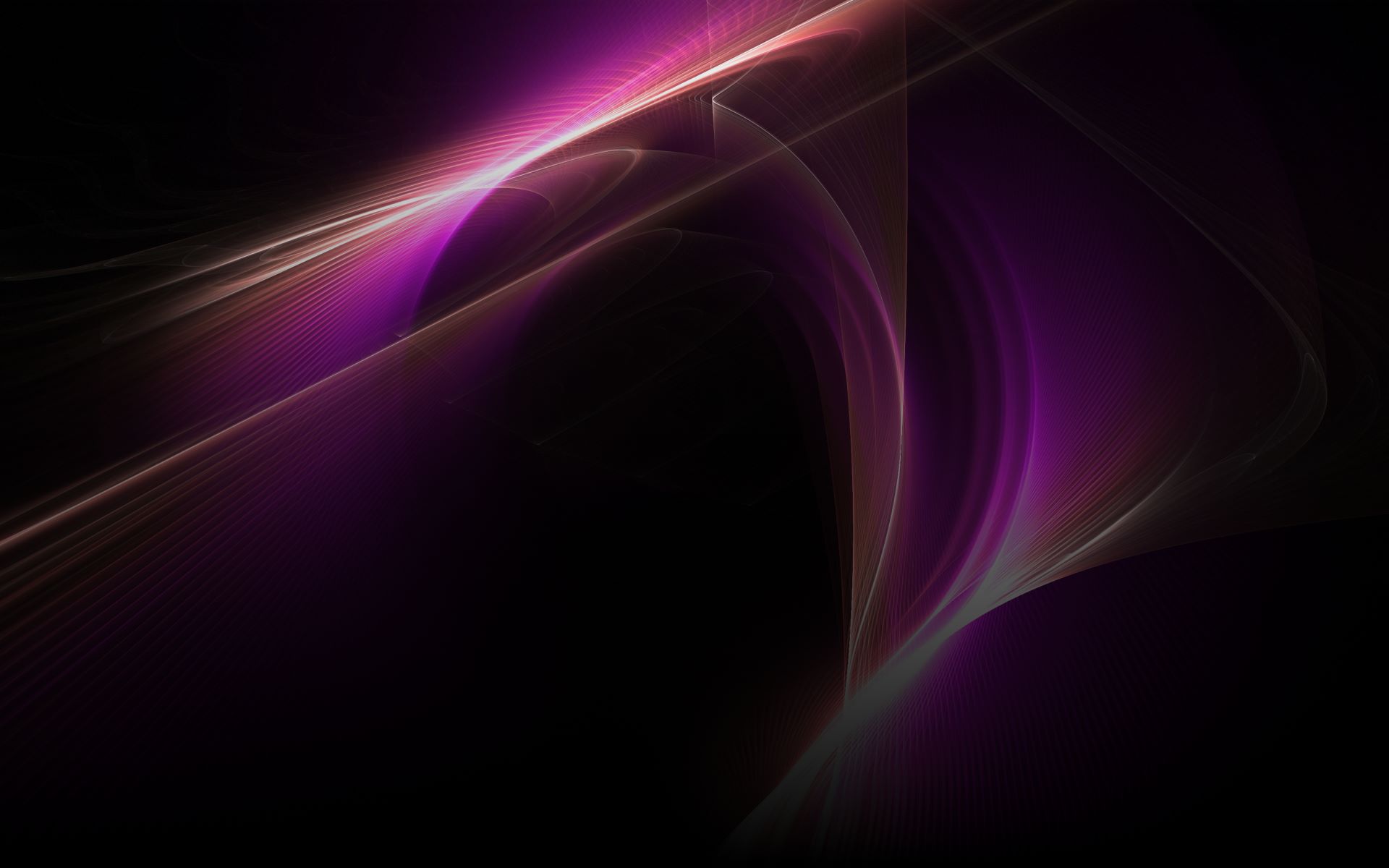 Is Crown Lengthening right for You?

By admin In Community Service On February 26, 2014

If you’re bothered by a “gummy” smile or teeth that you feel are too small, you may want to consider crown lengthening. Also known as a gum lift, this cosmetic dentistry procedure can beautify your smile by exposing more of your teeth.

“Crown lengthening has been used by dentists for years to improve dental health, but it’s recently been gaining popularity as a cosmetic dentistry technique,” says Kimberly Harms, DDS, a dentist in Farmington, Minn., and consumer advisor for the American Dental Association.

What Is Crown Lengthening?

Crown lengthening is an oral surgery treatment that involves removing excess gum tissue, and possibly some bone, around the upper teeth to make them look longer. It’s a common procedure performed by dentists and periodontists, or gum specialists.

What Does Crown Lengthening Involve?

Crown lengthening involves oral surgery performed under local anesthesia. After the area is numbed, the dentist or periodontist makes small cuts to pull the gums away from the teeth and remove excess gum. In some cases, removing gum tissue is all that is needed to expose more of the crown. But if there is too much soft tissue and bone covering the crown, a tiny bit of bone may need to be taken out, too. After the surgery is completed, the gums are washed with sterile salt water and stitched up.

Pros and Cons of Crown Lengthening

Although crown lengthening is a common and safe procedure, it does involve surgery, which always has risks. So it’s important to weigh the pros and cons before going under the knife.

Advantages of crown lengthening: Unlike many cosmetic dentistry treatments, crown lengthening only needs to be done once, with no requirement for touch-ups down the road. In addition to creating a wider, more symmetrical smile, crown lengthening can provide some dental care benefits as well. “It can reduce the risk of tooth decay because more of the tooth is exposed for brushing and flossing,” says Harms. The surgery can usually be completed in 30 minutes to an hour.

Disadvantages of crown lengthening: This cosmetic dentistry treatment can be pricey. Expect to pay $1,000 to $4,000 for crown lengthening. If the procedure is medically warranted, insurance should pick up some of cost, says Harms. As with other types of cosmetic surgery, you may experience swelling and pain afterwards. Recovery can take a few days to a few weeks, depending on how extensive the surgery is. Possible complications include excessive bleeding and infection, but these are rare.

Recovery From a Crown Lengthening Procedure

Following surgery, you’ll be given a prescription for a pain reliever and instructed to use ice to reduce any swelling. You’ll want to eat a diet of fairly soft foods and brush your teeth carefully in the area near the stitches, which will come out in 7 to 10 days.

Complete healing of the gums can take up to three months, however. At that point, you may opt to have veneers or another cosmetic dentistry procedure done, such as bonding or tooth whitening.

Is Crown Lengthening Right For You?

If you’ve always been bothered by a smile that shows too much gum, crown lengthening may be worth the cost and the short-term discomfort. But, for people who have wide teeth, crown lengthening could backfire. “You could end up with teeth that look too big,” says Harms. (Some dental practices offer computer imaging, which will show you what the final result will look like.) On the other hand, if you are especially susceptible to tooth decay, crown lengthening can make it easier for you to take proper care of your teeth and perhaps decrease your risk of decay.

If you have excessive or uneven gums, crown lengthening can transform your smile and give you just the right look — and as an added bonus, it may just improve your overall dental health as well.